Antoon Siebert, who has been working as project leader B & U at ZeeBoer since 2009, has taken a minority interest of 20% into the company from 1 January 2018.

In 2017 Peter Veldhuizen took over ZeeBoer from Reindert de Boer, who retired after more than 30 years. The plans for a partnership between Antoon and Peter were forged during the takeover process and today the glass was raised.

The third edition of our magazine UPdate has appeared. In this summer issue, attention is paid to 35 years of specification service, 50 years of RAW, some great projects that ZeeBoer has delivered and an interview with Mark Gerwig of the company Bruil, which thanks to Utopis® manages product information…

The employees of ZeeBoer are also taking a vacation. However, our office is open all summer. We wish you a nice summer!

ZeeBoer as your next career step

We would like to expand our team with .NET developers and a field sales employee. ZeeBoer is looking for new team members who want to take their next career step together with us. We are the makers of Utopis®, the PIM that has been specially set up based on the… 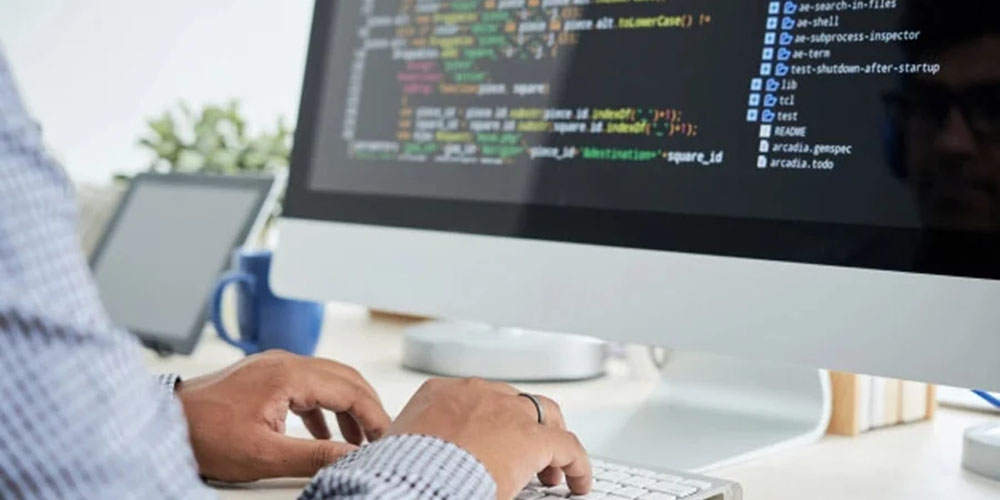 ZeeBoer will grow in the coming years, will you build with us? We seek .NET developers and a field sales consultant.

Schedule an meeting and have a (digital) cup of coffee. Apply without any experience? You are also welcome, just do it! At ZeeBoer we learn together.